The Legend of Reelfoot Lake

At the beginning of the 19th Century legend says that a tribe of the Chickasaws was ruled by a mighty Chief. His heart was heavy for his son had been born with a deformed foot. As the boy grew and developed normally, his walk was different from all the other Indians. He walked and ran with a rolling so his people called him Kalopin, meaning Reelfoot.

When the old chief died, Reelfoot became Chief. He, too, was sad and lonely for as yet none of the Indian maidens had stirred in him the thoughts of love. His father had often told him of the mighty tribes dwelling to the south, and of the wondrous beauty of their maidens. So, restless in spirit, when the robins arrived from the north, he wandered south in quest of a princess.

After many days of travel, he reached the land of the great Choctaw Chief, Copiah. Reelfoot then beheld his dream princess, more beautiful than he had ever dared imagine, sitting close by the side of the Chief, her father. After they had eaten and smoked the peace pipe, Reelfoot asked for the old chief’s daughter in marriage. Old Copiah was filled with wrath because he did not wish his daughter to marry a deformed chief and told Reelfoot that his daughter could only be given in wedlock to a Choctaw chieftain.

The old chief called on the Great Spirit who spoke to Reelfoot and said that an Indian must not steal his wife from any neighboring tribe, for such was tribal and if he disobeyed and carried off the princess that he, the Great Spirit would cause the earth to rock and the waters to swallow up his village and bury his people in a watery grave. Reelfoot was frightened at this threat of dire punishment and sorrowfully returned home.

By the end of the next summer he decided to ignore the wrath of the great Spirit and to steal the forbidden maiden. He stole the maiden, Laughing Eyes, and returned home to the Reelfoot Country to the great rejoicing of his people. Laughing was greatly frightened for she had heard what the Great Spirit had said to Reelfoot and begged that he send her back to her father. Reelfoot was so much in love that he was willing to defy everything.

In the midst of the celebration and the marriage rites, the earth began to roll in rhythm with kettledrums and tom-toms. The Indians tried to flee to the hills, but the rocking earth made them reel and stagger. Chief Reelfoot and his bride reeled also and the Great Spirit stamped his foot in anger. The Father of Waters heard and, backing on his course, rushed over Reelfoot’s country.

Where the Great Spirit Stamped the earth the Mississippi formed a beautiful lake, in the bottom of which lay Chief Reelfoot, his bride and his people. Such is the Indian legend of Reelfoot Lake. 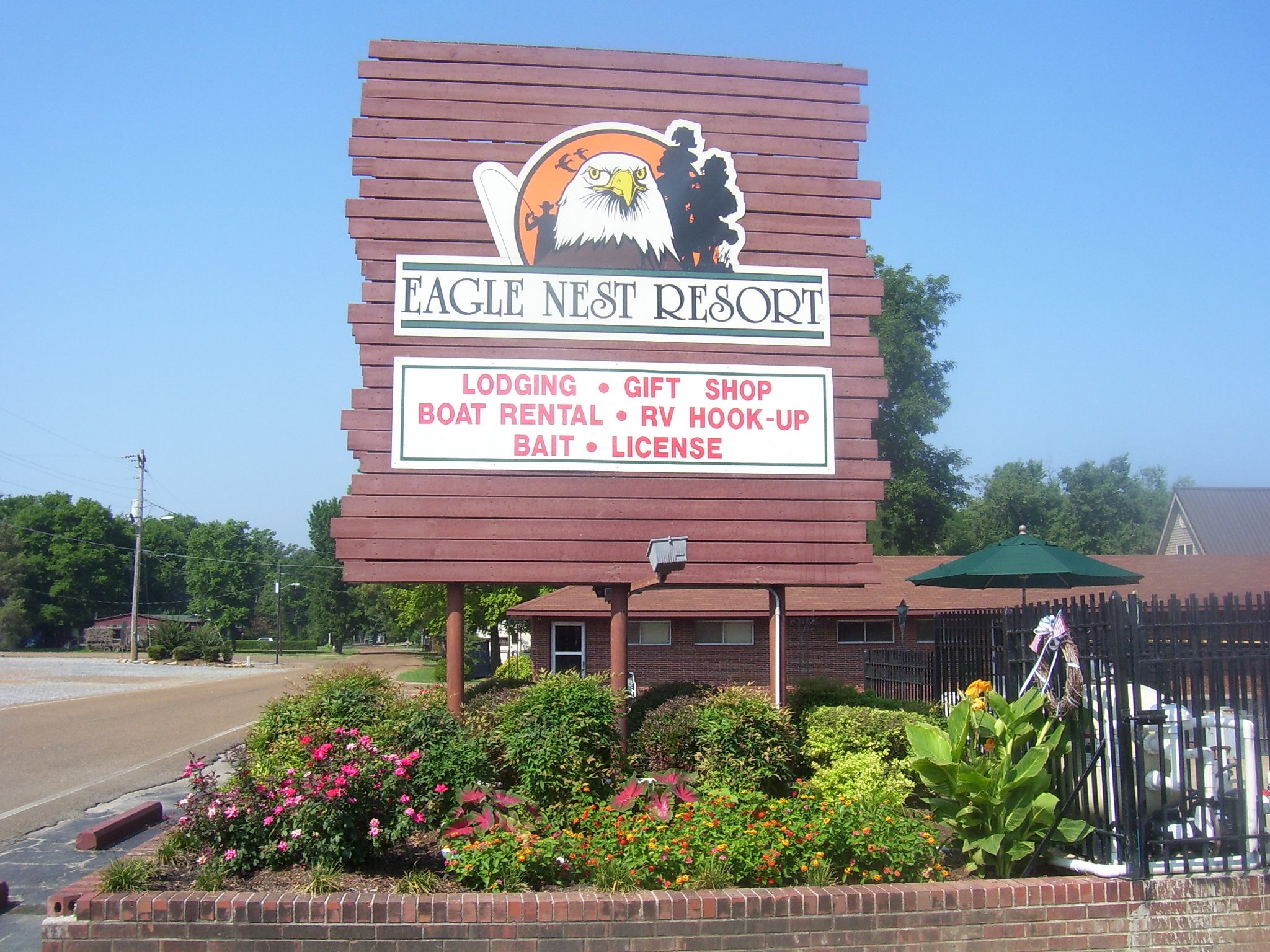 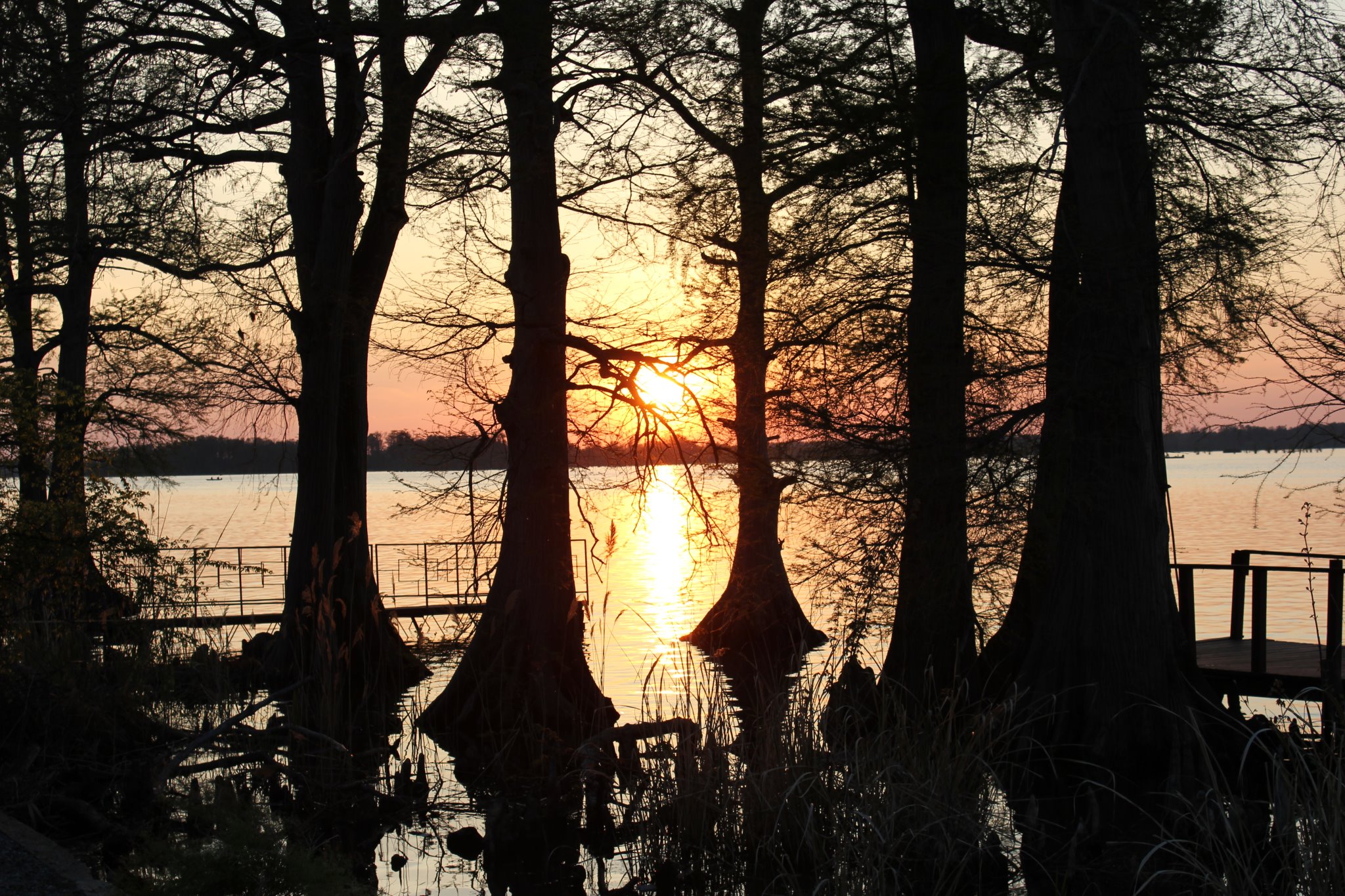 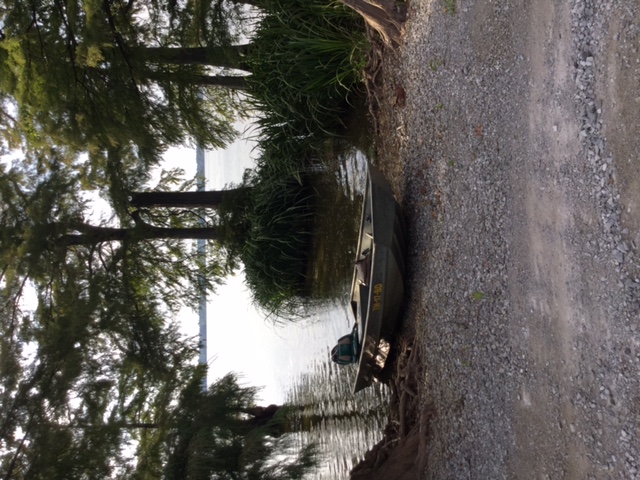